Tory Lanez has been revealing details about his forthcoming album for the past few months now. Whether telling us that there wouldn’t be any samples on it in July or that he finished recording it back in August, the Toronto crooner has been hyping up the follow up to I Told You for a while now, and it finally looks like it’s right around the corner. Last week, Tory informed us that he would be kicking off the album campaign on September 22 when he releases a new song, and thankfully he’s staying true to his word. At the stroke of midnight, Tory released the first single off his upcoming sophomore album today called “Shooters.”

Going in over trap-infused production from C-Sick, Tory delivers a boastful banger that finds him “flexin too hard” and crooning about his luxury toys, and icy jewelry in the process. “I came in, I just pulled it off the lot/ Sailing like a pirate how I came in with the yacht,” Tory spits in the opening verse before rapping about wanting to go “trapping with his shooters” In the chorus. “All I wanna do is go out trappin’ with the shooters/ Wrist game froze, you should see the way we do it.” 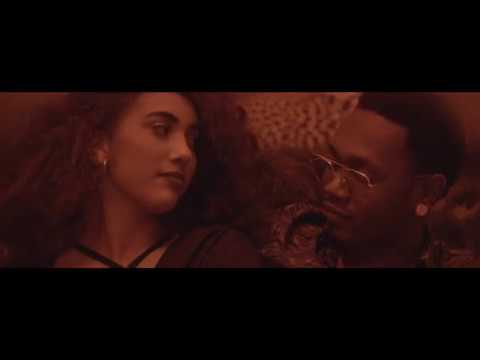 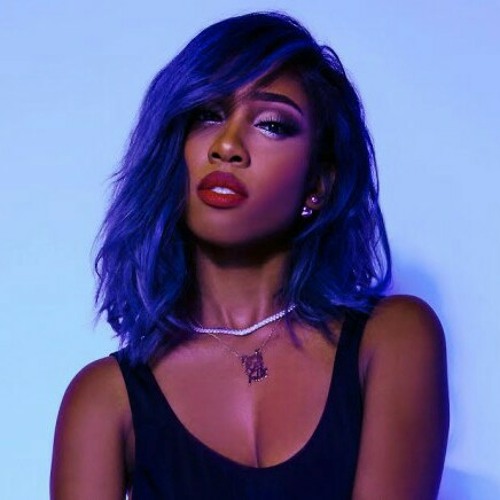 Available on iTunes, take a listen to the braggadocios banger and let us know what you think. New hit or nah?

In other related news, look for another single from Tory to be on the way with Future called “Real Thing.” Just a couple weeks ago, he teased & announced the collab on his IG story, so it’s safe to presume that could be dropping next. We’ll continue keep you posted though, stay tuned.

All I wanna do is go out trappin’ with the shooters
Wrist so froze you should see how I manoeuvre
Shawty said she down and I be flexing with all the shooters
Shawty, ah you gotta give head to all my shooters, oh