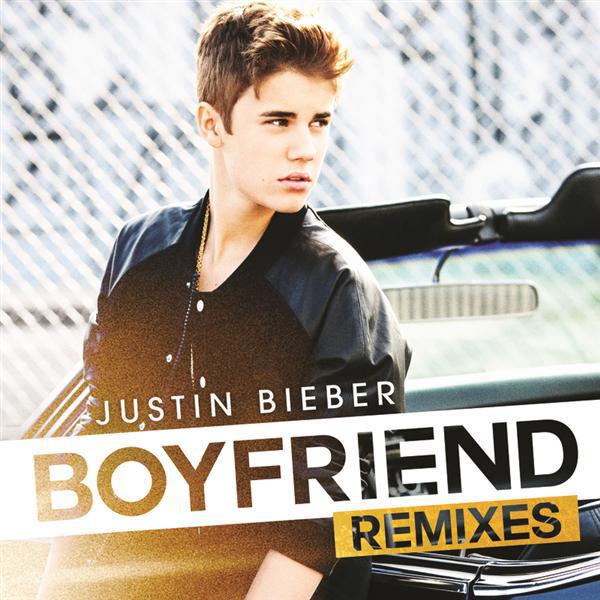 A new version of Last.fm is available, to keep everything running smoothly, please reload the site.

'Boyfriend' is a song by Justin Bieber from his third studio album Believe (2012). Bieber explained that the track would surprise people in different ways, since it is a musical departure from his previous material. The song was released on March 23, 2012.

Justin explained to Ryan Seacrest on his US radio show why he decided to lead his Believe album with this track: 'It was a really hard choice. I mean, we had so many songs, so many uptempos… read more