'Change' was recorded at the Sheltuh in North Carolina and Electric Lady Studios in New York City. The song was produced by Cole himself, with additional production from Ron Gilmore, and additional arrangement by Elite. The song also features background vocals from Dreamville signee, Ari Lennox. It also features samples from Jay Dee's song, African Rhythm. The narrative follows the story of Cole's friend who was killed at the age of 22. In the track, Cole identifies the man as James McMillan Jr., however the Dreamville team has confirmed that the storyline is about a real friend of Cole’s, but says the Fayetteville artist changed the name for the sake of privacy.[3]

The song was generally well-received from critics. Jon Caramanica from The New York Times said '“Change” is the only ill-fitting inclusion — which is marked by a carefully calibrated arrangement of quiet but tense drums, muted horns, searching strings and piano that strikes quick and deep.'[4]The National commented on the track saying 'he narrates the final moments in the life of James McMillan Jr, killed at the age of 22. The fragility of life – particularly that of young black men too often felled by violence – shapes the frustration and desperation that permeates the album.'[5] 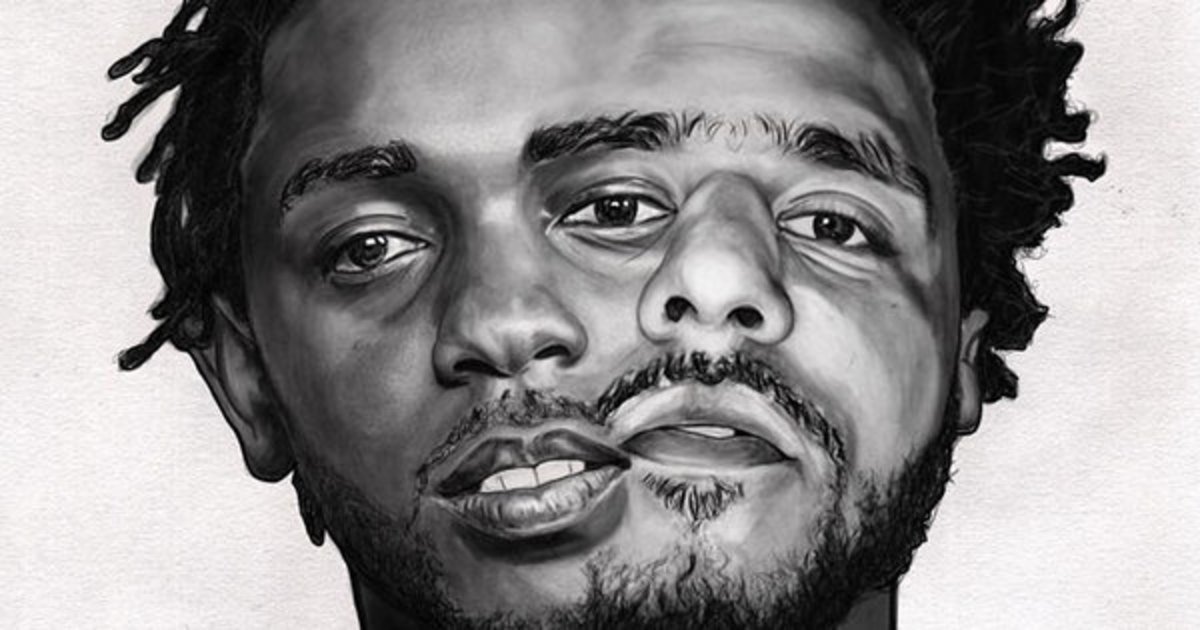