Here are some game points: 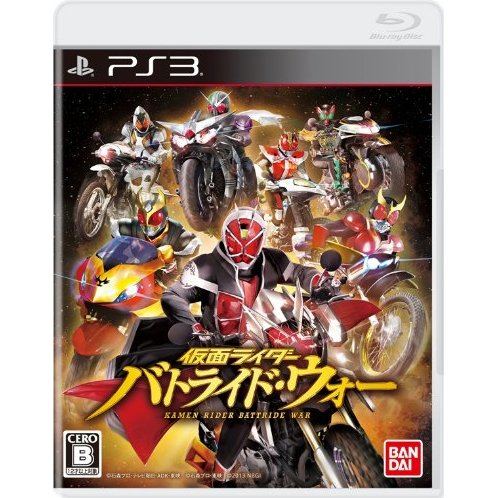 Kamen Rider: Battride War II will launch for PlayStation 3 and Wii U in Japan on June 26. Alongside a 7,120 yen standard edition, a 10,450 yen “Premium TV & Movie Sound Edition” will also be avaiable. It will include 40 carefully selected tracks from the TV series and movies on the game disk. View the first screenshots at the gallery. A trailer will be released on February 20.