Welcome to an announcement post for the upcoming festivals featuring Childish Gambino! We want to make a separate post for each festival on the day of, where you can find information, ask questions, or share pictures! Here is a complete lineup and some general information for each event, keep an eye out for festival-specific posts as they happen!

Also, Thank you everyone for being apart of this community! We recently surpassed 100k Subscribers!

Thank you /u/The_DrDoom for making this short survey about our subreddit. Just some simple questions about your listening style, thoughts on the upcoming concerts, and possible album. If you have 1 minute please fill it out! We will post some of the results from the survey 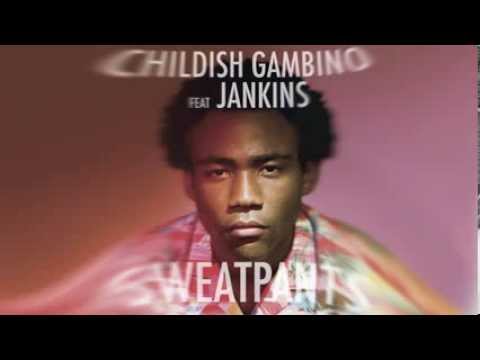