Black & White's high concept could have been an @petermolydeux tweet: 'You're an all-seeing deity who's followed around by a devoted chimp that shares all of your powers but none of your reasoning or judgement.'

The popularity of the Peter Molyneux parody account is down to the developer's penchant for 'imagine if' statements like this one. In the years prior to its release, Black & White was sold as a revolutionary new kind of game: a world that doubles as a personality test, a measure of character that would reflect you personally.

A video game is an electronic game that involves interaction with a user interface to generate. It used a black-and-white television for its display, and the computer system was made of 74 series TTL chips. In common use a 'PC game' refers to a form of media that involves a player interacting with a personal computer.

'It's a strategy game – specifically, it's Populous.'

Fundamentally, though, it's a strategy game – specifically, it's Populous. Your goal is to ensure the survival and expansion of your own civilisation by conquering the environmental, logistical and antagonistic forces set against you. Villagers have wants and needs, but do a tremendous amount to look after themselves. Farming, breeding, and building come naturally: you are there in the first case to help – watering crops, delivering lumber – and then to direct, by establishing new village sites and dealing with opposing deities. In return, you can summon your villagers to worship at your temple, which speeds up the rate at which you can cast spells – from healing to firestorms to miraculous wood. In skirmish modes and some campaign missions these spells play a key role in expanding your influence, through aggression or benefaction. Influence means more villagers, more spells, and so on. 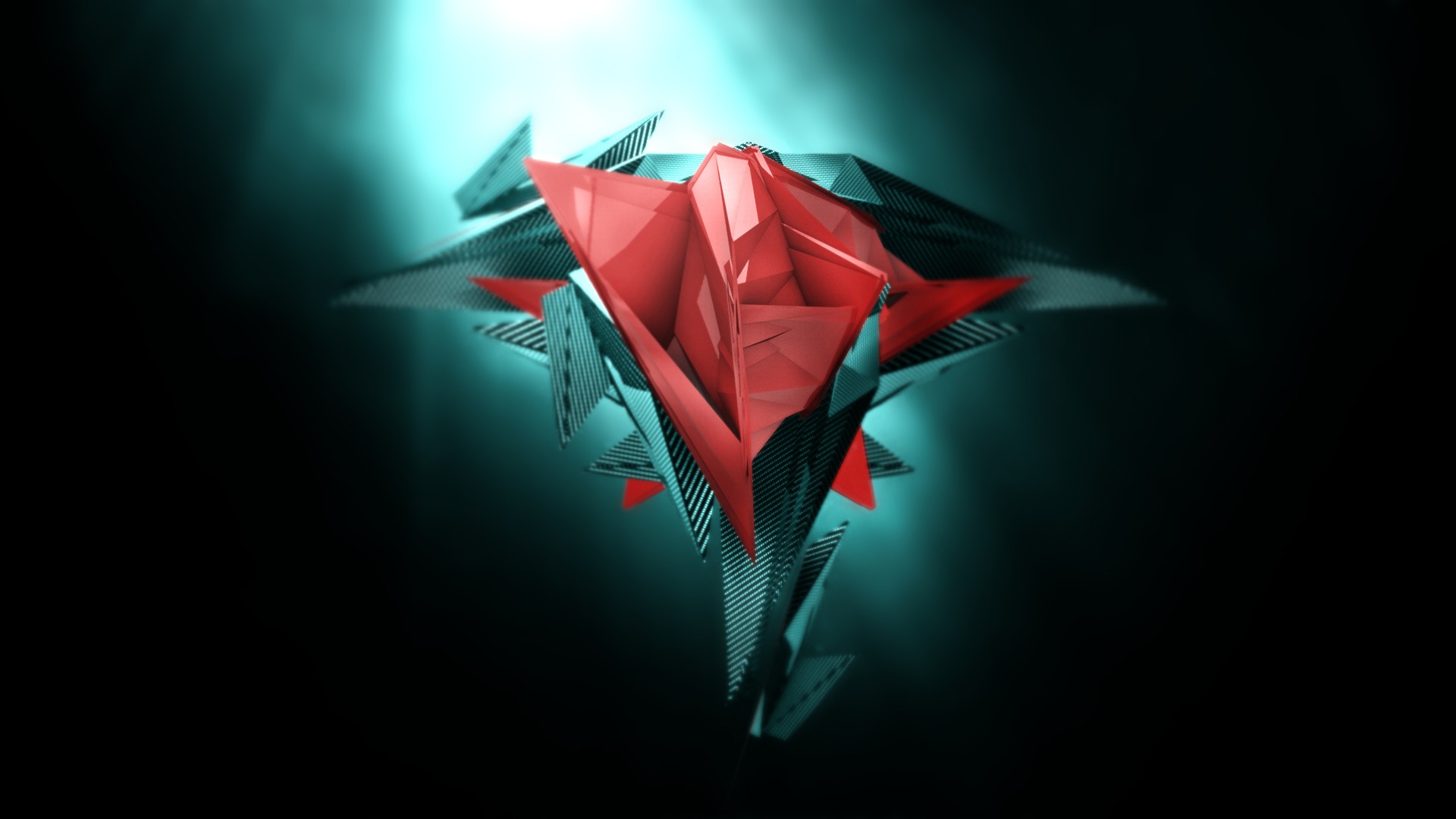 There are two things that lift Black & White above the standard fare. The first is the way that it interprets being a god as more about influence than micromanagement. You're a powerful part of the world, but not all-powerful, and victory is achieved by negotiating forces already in motion rather than perfectly executing a preconceived plan. It's far looser than a game like Civilization, and happier to let you solve problems creatively – even though creativity in Black & White often translates to 'throw a rock at it'. Unlike most god games, B&W attempts to reflect something of the human concept of godhood: you're more shepherd than statesman. Also, you have the power to be a total shit.

The game's second standout idea is your creature: every deity comes with a sidekick in the form of a gigantic animal familiar. Replaying the game, I picked the ape – an intelligent but sometimes petulant companion who's great at looking after a village but pretty dreadful in a scrap with an 80-foot tiger. For the sake of this demonstration, I decided to call him 'Richard McCormick'.

'You have the power to be a total shit.'

The adaptive AI is still impressive, and in many ways this aspect of the game hasn't been bettered. A few simple interactions – slapping and tickling – allow you to punish or praise your creature. Doing so refines its behaviour in natural, believable ways. Soon after I got him, Richard McCormick unceremoniously ate the NPC responsible for providing creature tutorials – so I slapped him. Then, he ate a pig. This was acceptable, so I gave him a pat on the head. Then he ate a villager. Another slap. Teaching the AI to differentiate between ethical gradations of the same action – in this case, eating a living thing – feels convincingly like a conversation. Having to babysit your creature to make sure it's not taking a dump in the village store while you're going about your god-business adds character and depth in the early game, and as your creature grows they evolve from fun liability to valued asset. I can now trust Richard McCormick to tend crops, put out fires, and dance for the villagers on his own. He's rubbish in a fight, but I'm proud of him. When he's not crapping in the grain.

Black & White's interface can be a bit draggy and cumbersome, and it takes far longer than it should for the game to click- and-drag you through the various tutorials for camera movement, casting spells, object manipulation, and training your wayward familiar. Otherwise, it's a notably forward-looking game. The fact that your cursor is a hand that interacts with the environment around you in believable ways anticipates the rise of touchscreen games – even presaging design concepts like pinching to zoom.

Tapping rocks to break them, tossing trees into the village store, giving your creature a whack when he chucks a cow into the sea – all of these interactions remain satisfying more than a decade on.

There are also guesses at the future buried in Black & White's big ideas, some of which have subsequently proved to be correct. There's greatness in Black & White, then, but like computer ape Richard McCormick there's also a tremendous amount of fat. It's biggest weakness is mission design, both the main quest – which has you tracking down the three pieces of the god-slaying 'Creed' in order to defeat your would-be monotheism Nemesis – and side-missions, in which you help a villager or a rival power in return for a reward. These begin as fetch quests and, unfortunately, they stay that way. Sometimes you'll fight a creature or cast a spell, and a rare highlight is when the objects are related to a puzzle.

'It's biggest weakness is mission design'

Otherwise, the tweet writes itself: 'You're an extradimensional disembodied hand with god-like power, but everybody just seems to want your help getting things down from high shelves.'

In many ways, Black & White's morality system and tie-dye spirituality is the least interesting part of it – but its ambition is responsible for its other successes. You can't build a morality system without convincing the player that they're interacting with a real world, and this is something that Black & White nails on the way to its loftier, more questionable goals; if that's the price of the hype, then I think it's worth playing. I wish every game had its sense of fun, dynamism and character. Actually, no. I just wish every game had a trainable monkey in it.