Alan Wakes American Nightmare Free Download for PC is an action-adventure psychological horror third-person shooter video game developed by Remedy Entertainment and published by Microsoft Studios. The game is a downloadable follow-up to its predecessor, Alan Wake, but is not a sequel per se, rather serving as an in-universe spinoff. The game is an Xbox 360 title and was released on 22 February 2012 worldwide. A Microsoft Windows version was released on 22 May 2012 in North America, 29 June 2012 in Europe and 15 November 2012 in Australia. 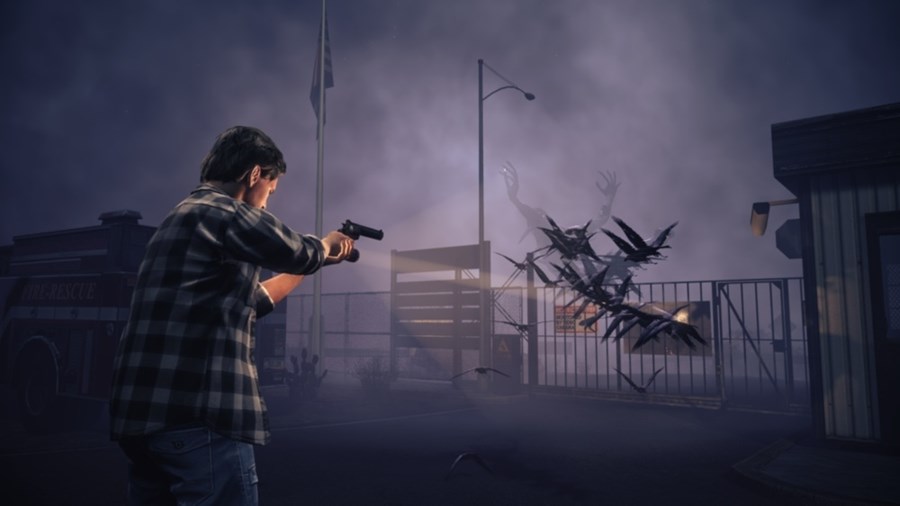 For unpacking files we recommend using a free software - 7-Zip. 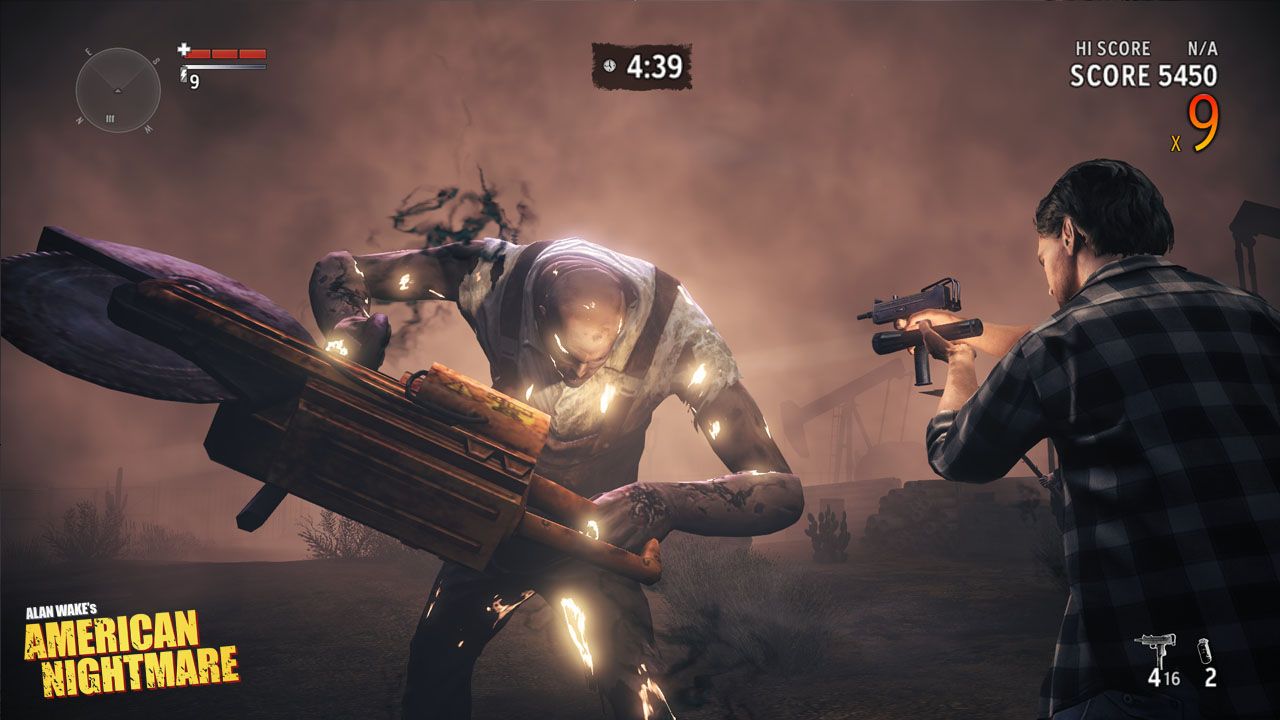 Unzip the contents of the archive, run the trainer, and then the game. During the game you will be able to use the following keys:

NUMPAD4 -you do not need to reload weapons

NUMPAD8 – unlocked boxes with a gun

Please Note!Trainer works with version 1.01 of the game.

Note: The cheats and tricks listed above may not necessarily work with your copy of the game. This is due to the fact that they generally work with a specific version of the game and after updating it or choosing another language they may (although do not have to) stop working or even malfunction.

Extra care should be taken with modifications, trainers, and other things that were not created by the game’s developers. In this case the possibility of malfunctioning or even damaging the game, which may necessitate reinstalling the game, is particularly high.